I was once a little boy who obsessed with storytelling and drawing comics to entertain people...

Now, I'm a designer working at the intersection of art, design, and technology with a little obsession to make a dent in the universe. 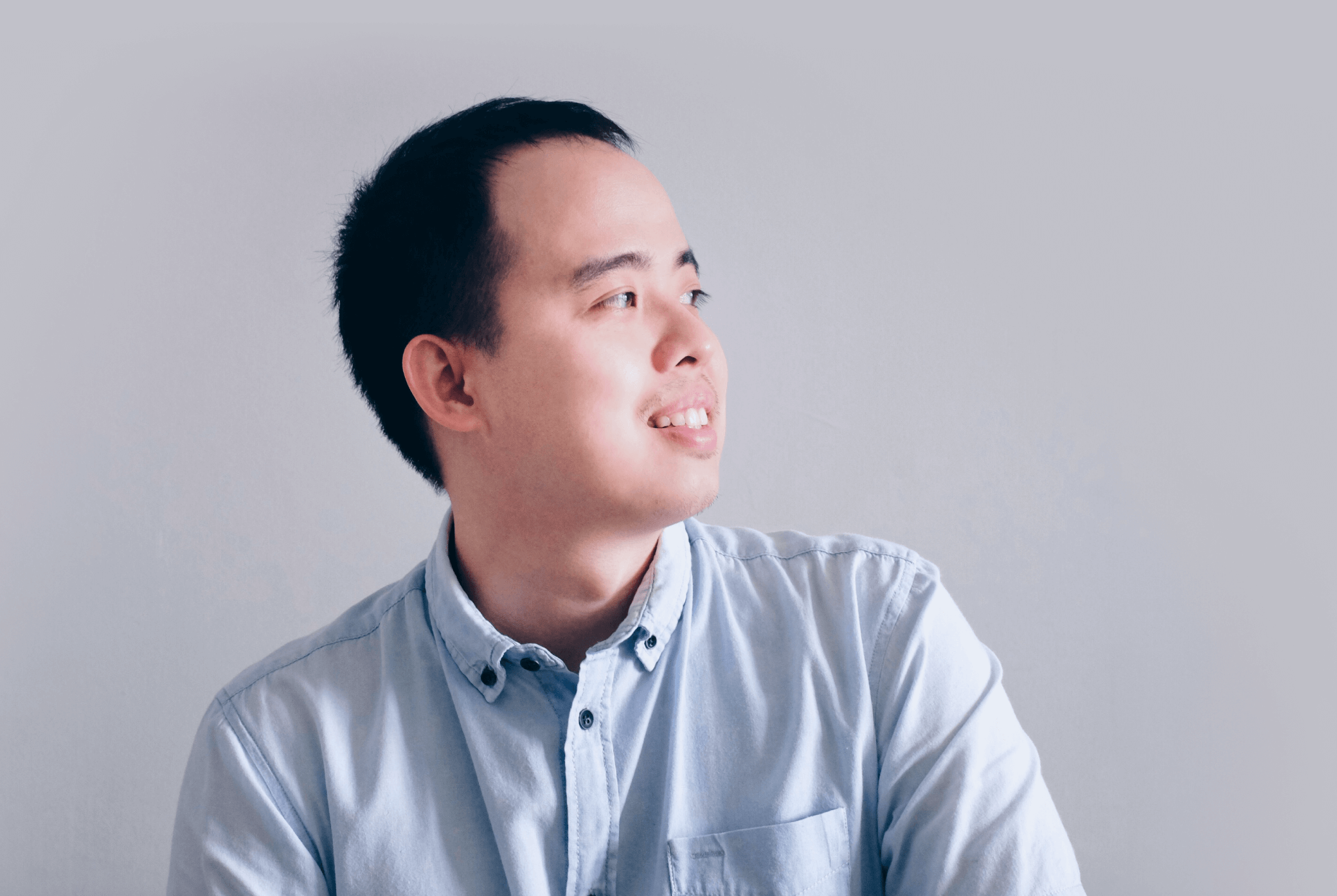 Back in the days

If I try to remember the time when I started my career as a designer, It's hard for me to draw the line between a hobby and making money. I was studying computer science by day and learning all the design stuff by night.

I can still feel the moments where I spent nights to search for tutorials, practice using Photoshop, Illustrator, Dreamweaver, Flash, and you name it. I started making some side projects that never saw the light of day: comic strips, websites with tables and a marquee tag, digital imaging, flash games – Until I realized that I needed something doable and straightforward, which was designing t-shirts. I started selling off the t-shirt by making a pre-order on a website. It wasn't about the money. I was naive. I just wanted to produce something, put it online and get some appreciation.

Long story short, in 2009, my curiosity to find out how I could combine what I love and what I have learned from my major drove me to learn more about web design. I took an intensive course for six months as a supplement to what I learned from college. 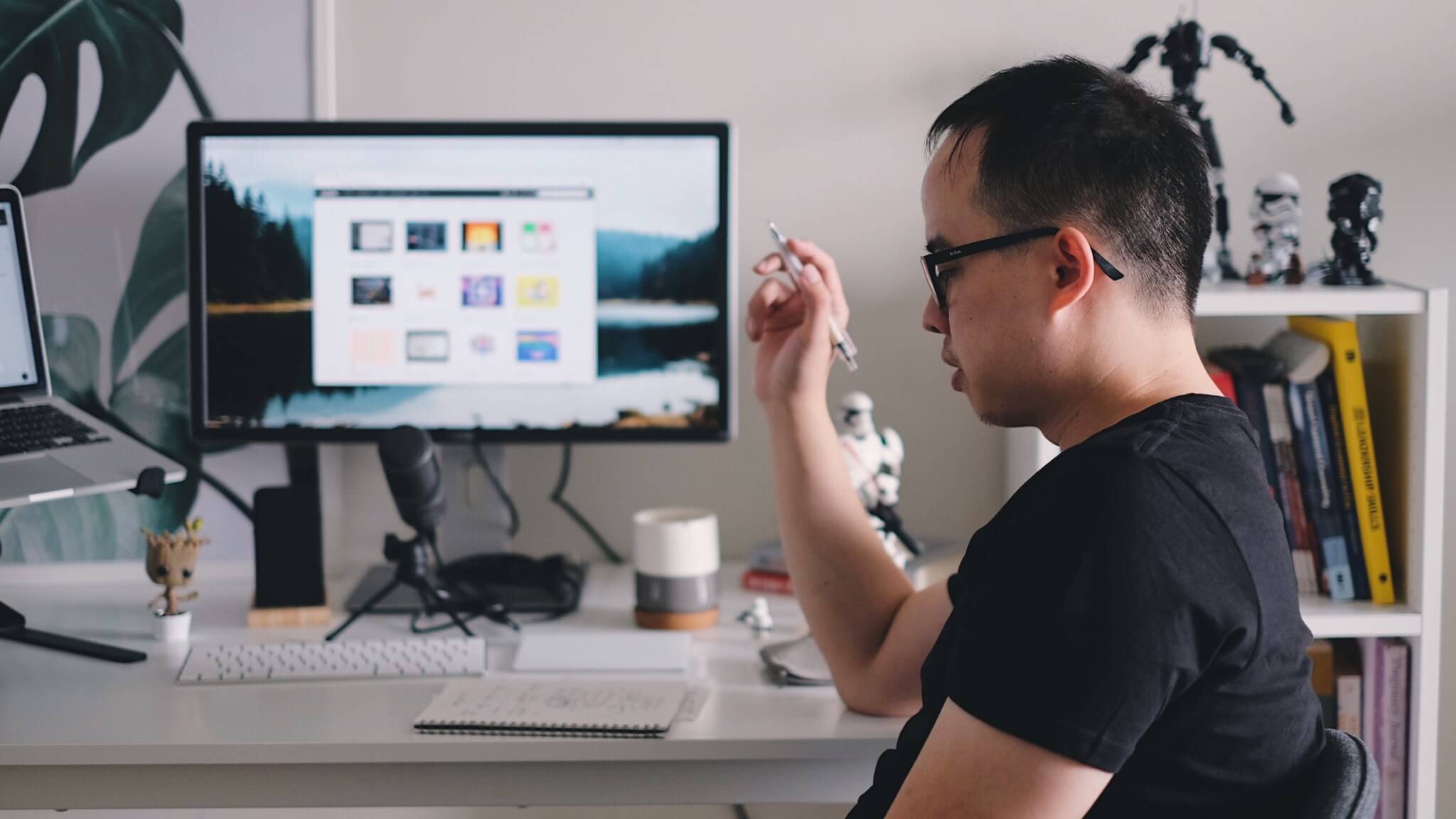 I haven't mentioned this yet that I, once again, made a living from my hobby but this time as a hip-hop dancer. Together with friends from college, we formed a crew, and we escalated very quickly by winning some local competitions. Hence becoming a freelancer after I graduated was the only option for me to juggling between designing and dancing.

As a freelancer, I found that it wasn't easy for me selling out only the visual mockups. At that time, I just had a simple strategy to secure the deals by providing a comprehensive service, including front-end development, CMS configurations, and server setup. That went on for about two years until I had a motorcycle accident that made me stay at home and sit in a wheelchair for almost three months. In my recovery days, aside from contemplating my life and career, I did some research on what kind of things I can work fully at home. Until one day, I stumbled upon 99designs, Themeforest, and Dribbble – And that was the beginning when I started working with remote clients and building my online presence.

I won several contests, got a platinum membership on 99designs, made some passive income from Themeforest and started to upload my design on Dribbble. The only thing I did was trying to creating some opportunities. I also slowly shifted from doing everything to specialize in design. In 2013, one of the contests that I won brought me into the startup scene in Singapore. I worked closely with the team in preparing their minimum viable product. It's a startup with a mission of building a marketplace for services. I worked with them until they pivoted their business at the end of 2013.

Fast-forward to 2015, I finished my dance career (our last performance), I, then started to focus more on my career as a designer. I started a platform for product designer in Indonesia to learn and thrive, along with my friend, Dwinawan. I led the first product design team at Bukalapak. I helped Skillshare to design a new feature – And also worked with these awesome clients: Double Dot Media, Etobee, Decotick, Stickearn, Yors, Kode, and Dana Nikah.

Since mid-2017, I have been dedicating most of the time working with Hanno, a fully-remote digital product team that helps health and wellness companies deliver customer-centered digital experiences.

I have been invited to share my experience and mentor around design & technology on several occasions.

If you'd like to invite me, you can email me at: hi@thebuddyman.com the details.

Outside of daily grind, You can find me traveling with my wife, enjoying coffee at a local coffee shop (mostly, a cup of flat white) and eating any kind. Sometimes I love pretending to sneeze or slipped, to entertain my kid. 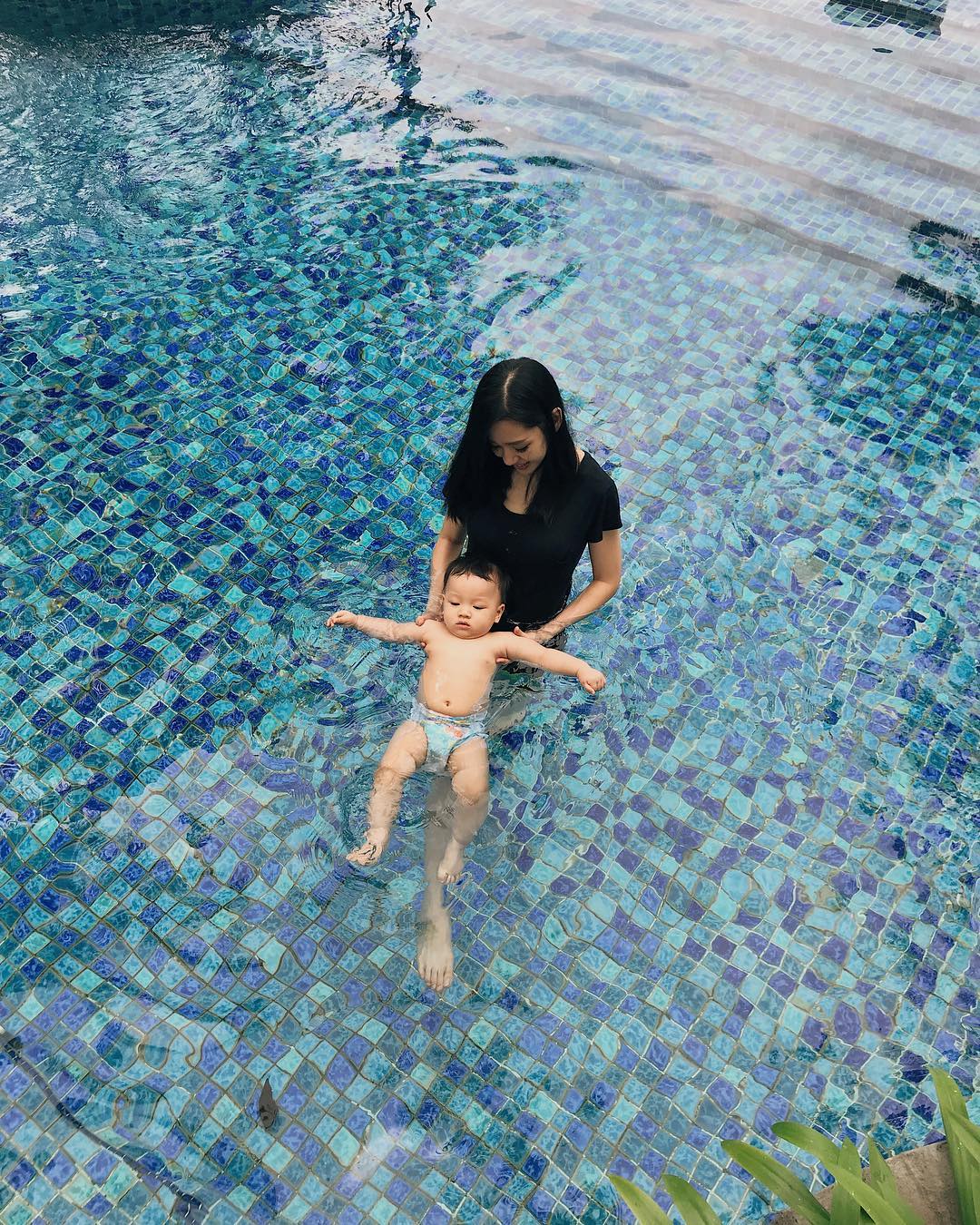 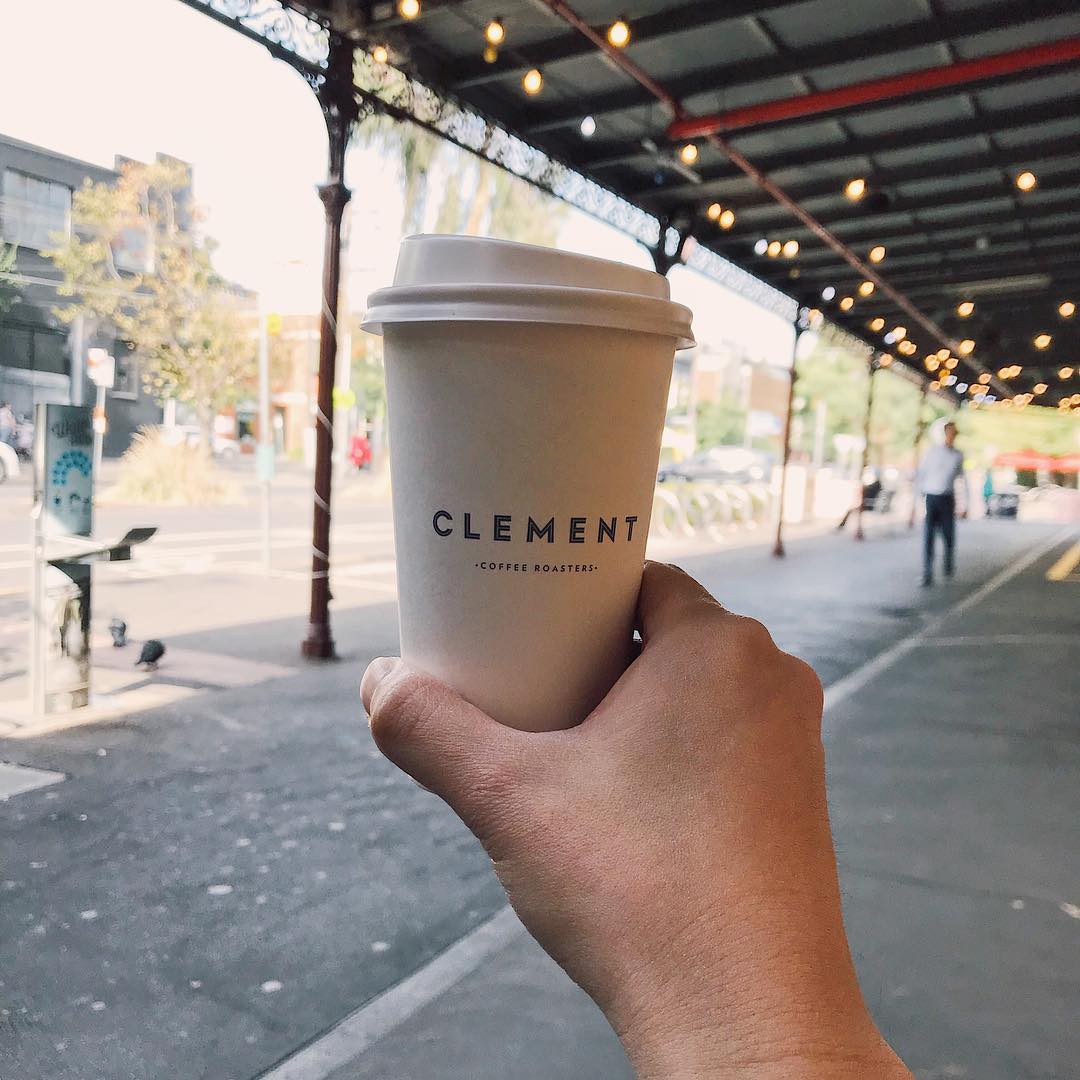 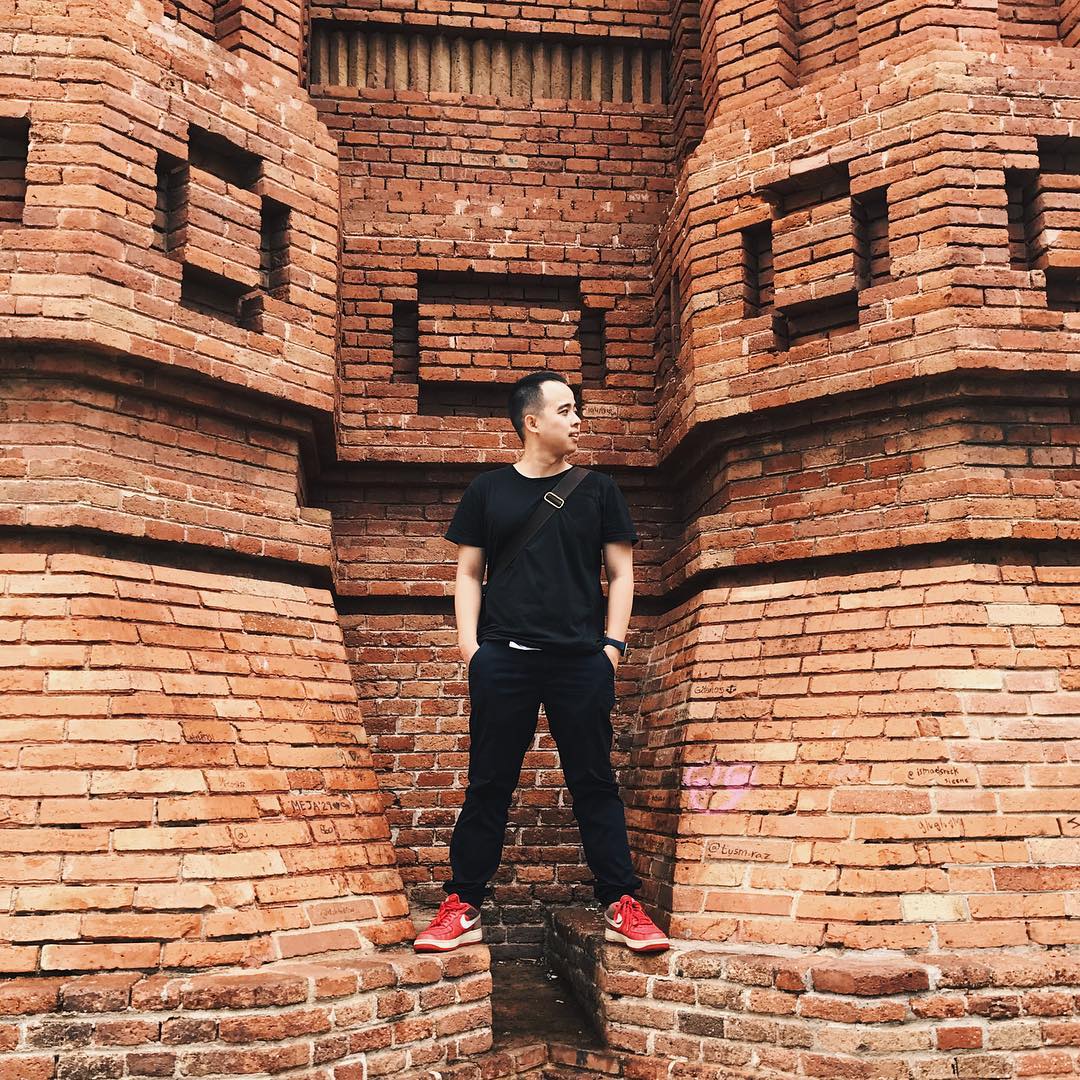 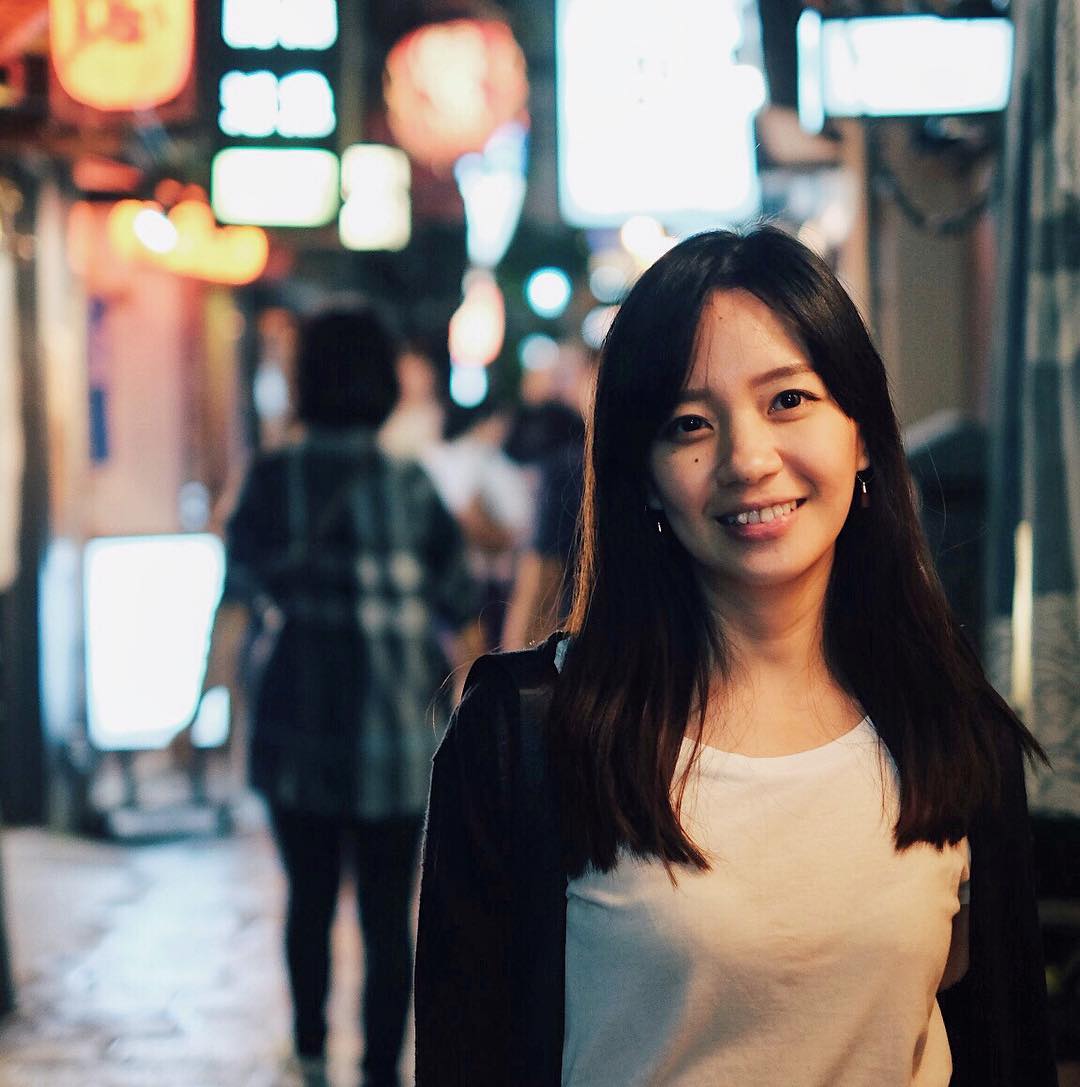 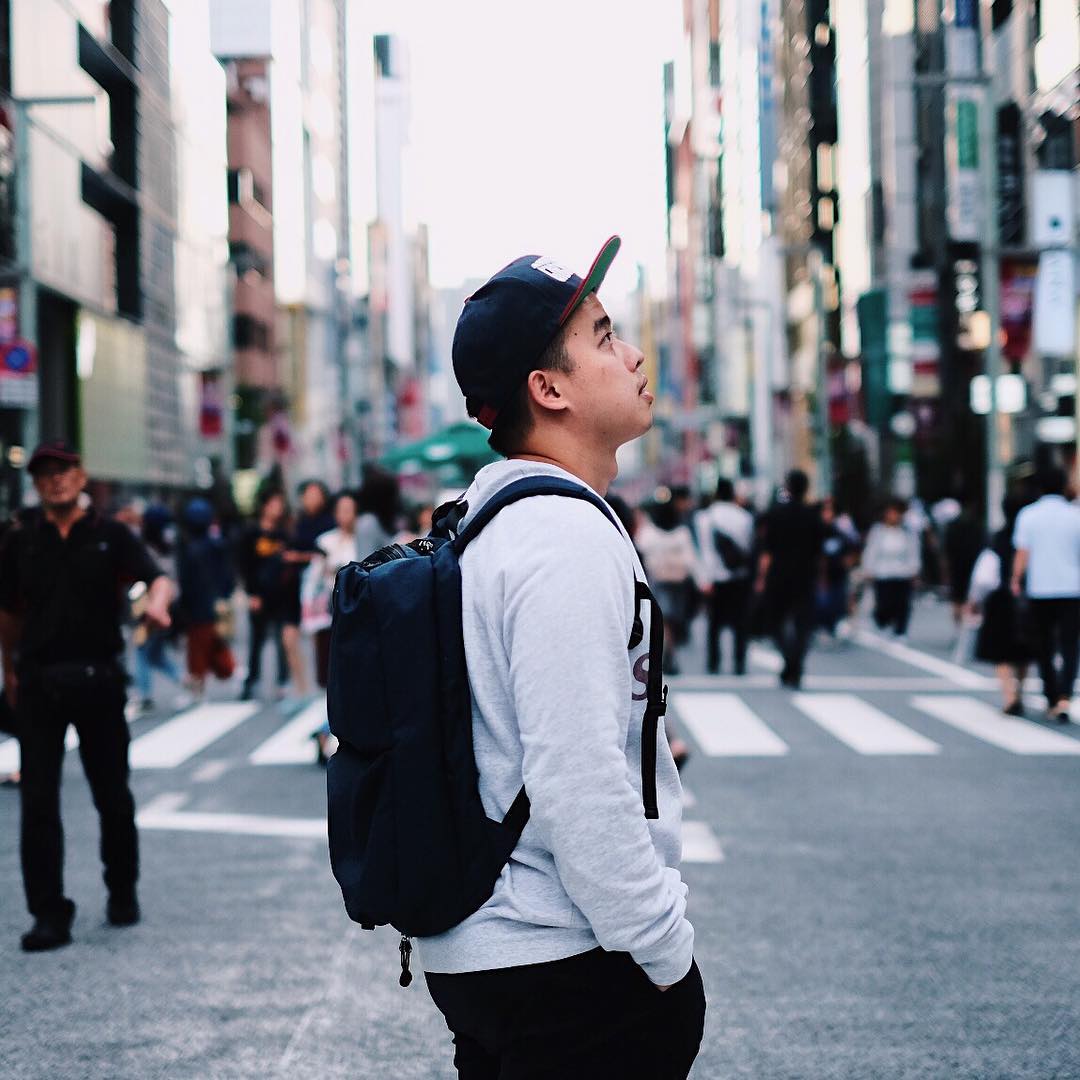 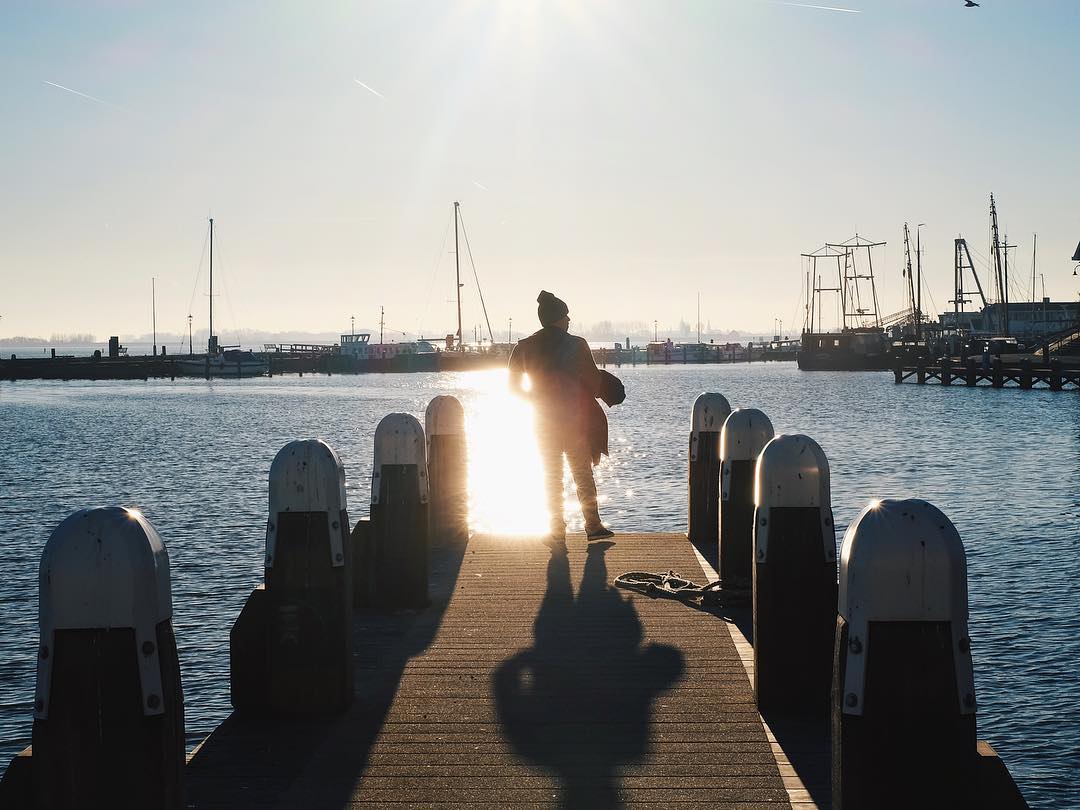 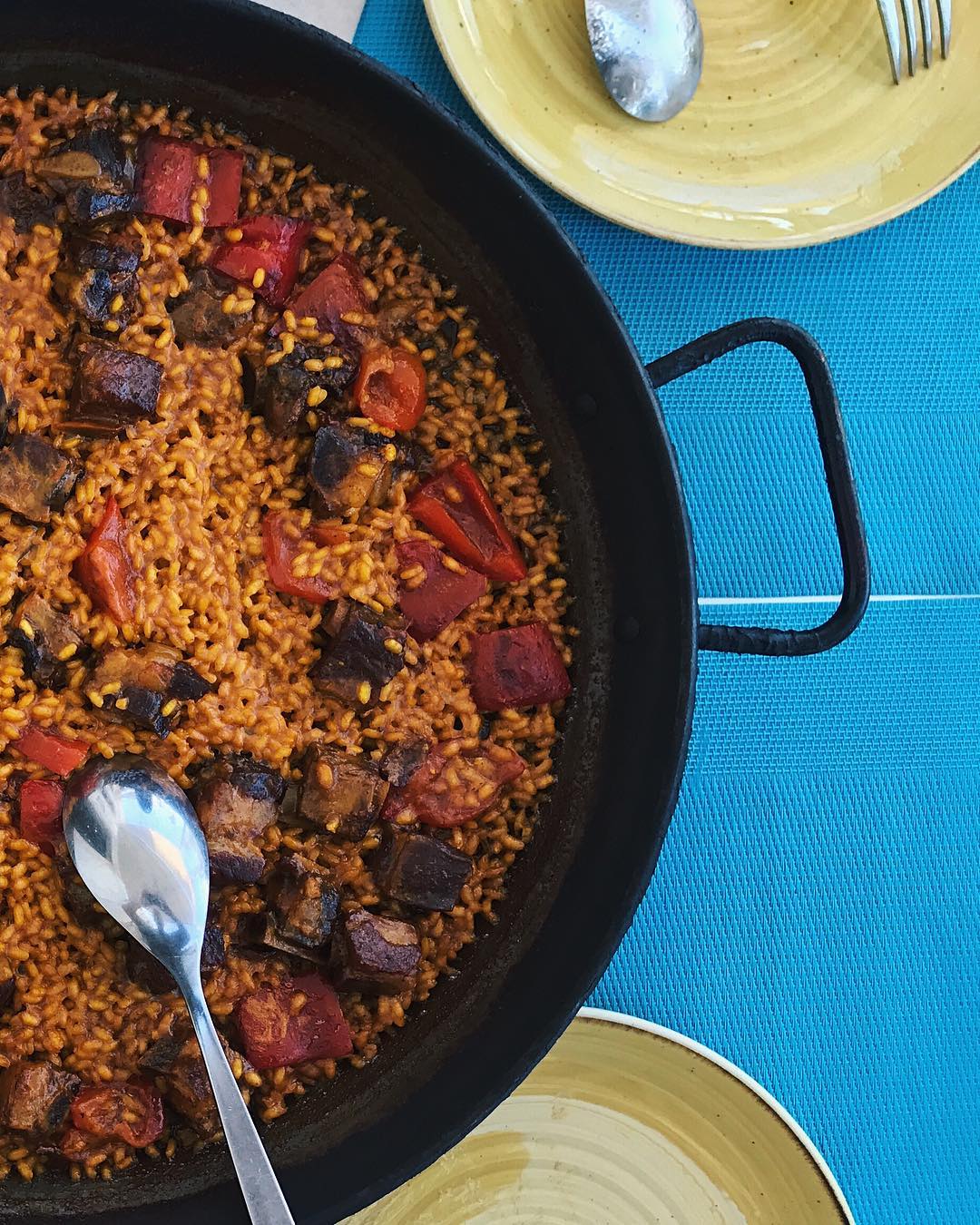 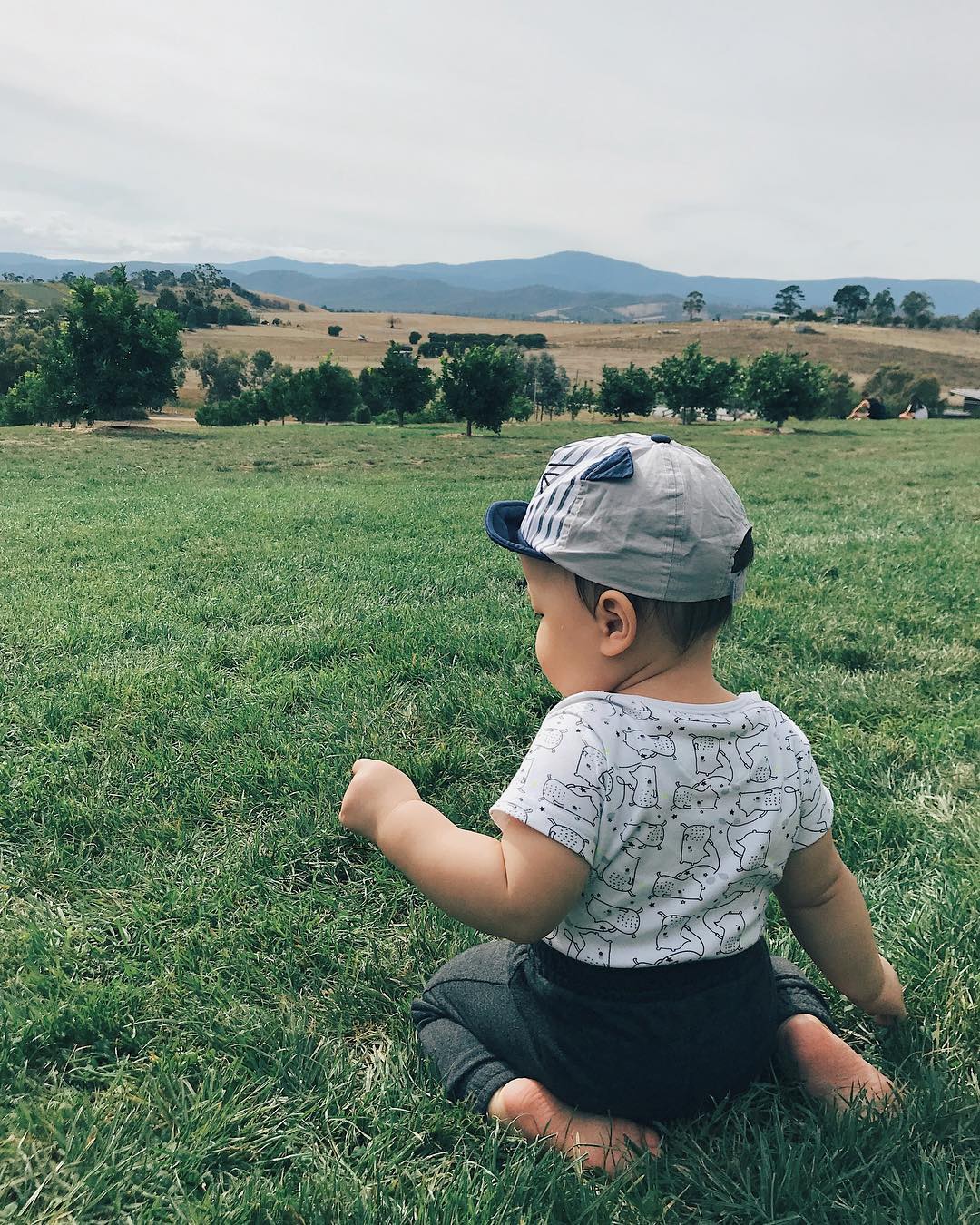 I occasionally post my work & user interface experiments on Dribbble.

I write articles around design, personal growth and some random thoughts on Medium.

Once in a while, I answer questions in Quora and Insight (a product design community for Indonesian).

Sometimes I post random pictures around my own life on Instagram. Food, coffee, travel, and my baby boy. 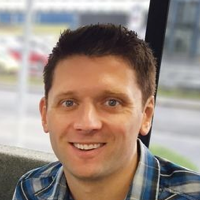 Thomas is always full of creative ideas to improve our designs. I have no issue in recommending him to others.

I'm currently accepting new design project. If you are interested in working with me,